Professional 3D printers projected and made in italy

Come to discover our models 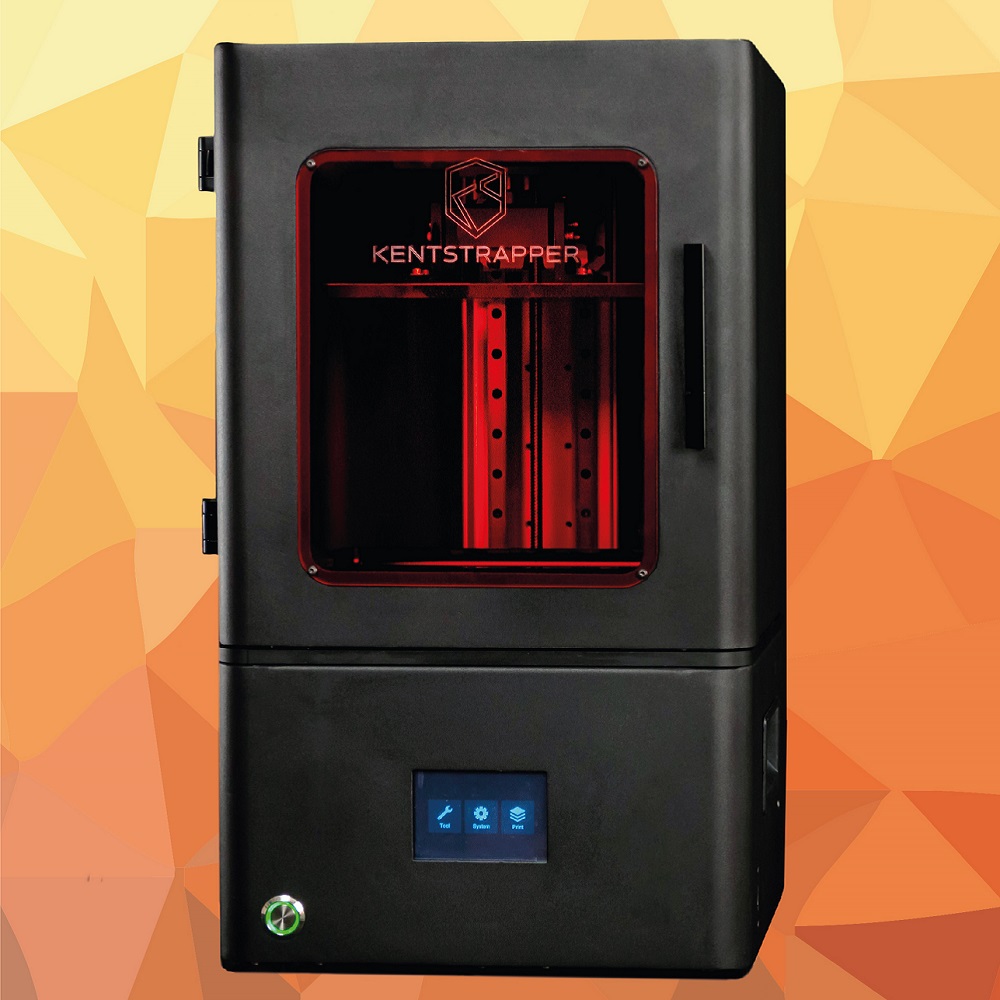 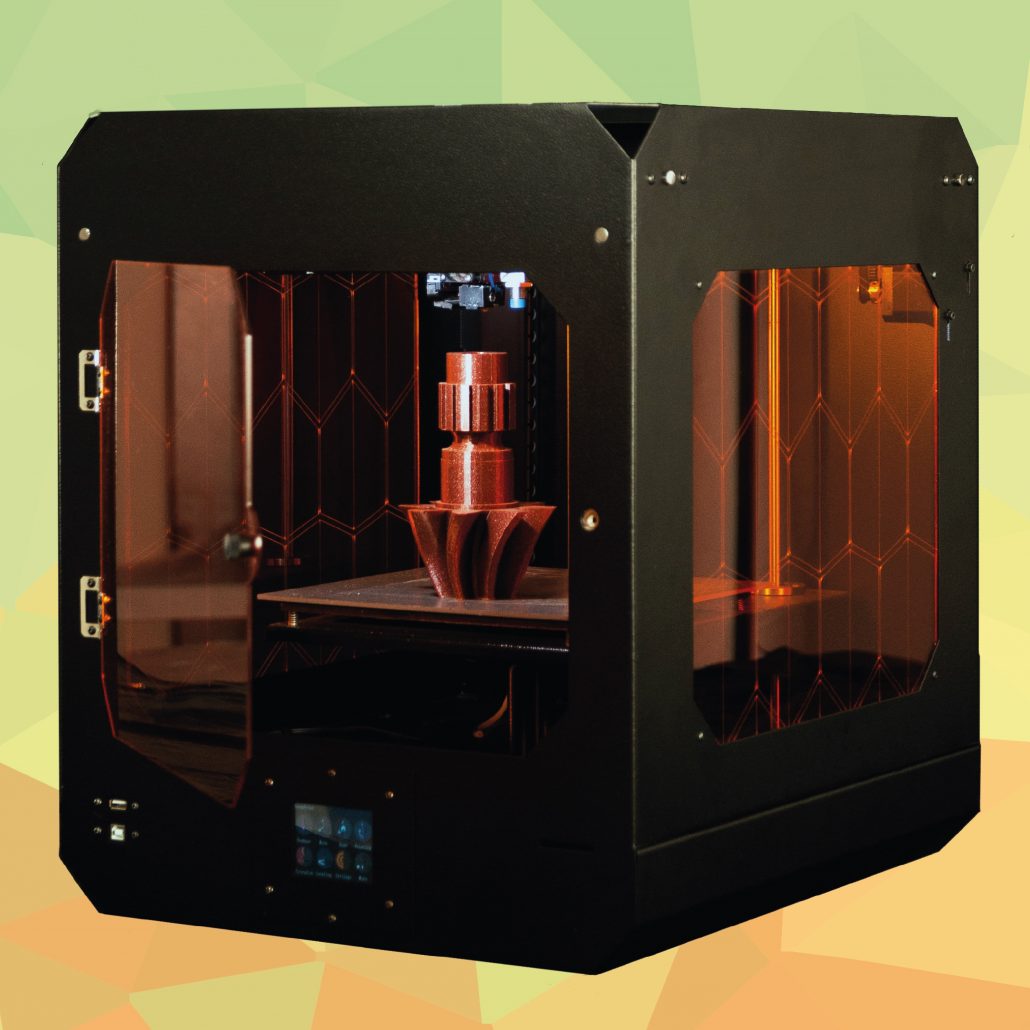 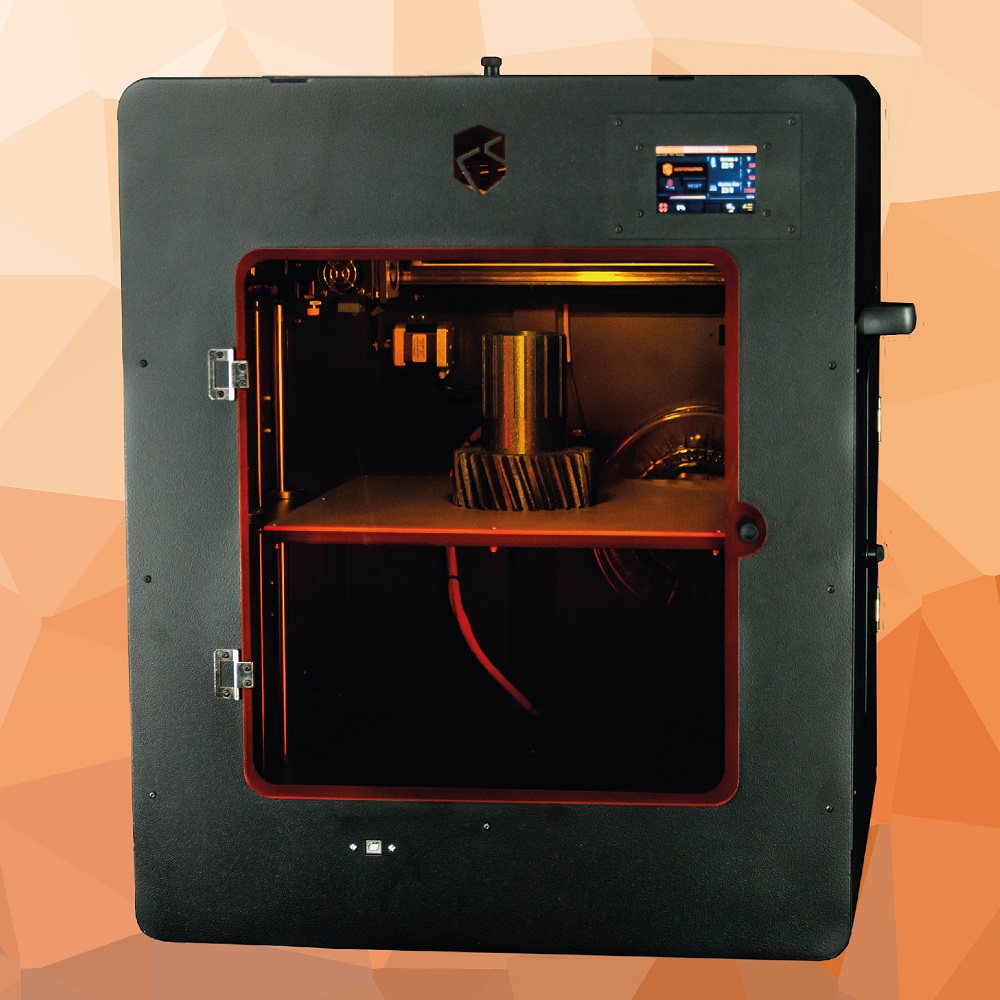 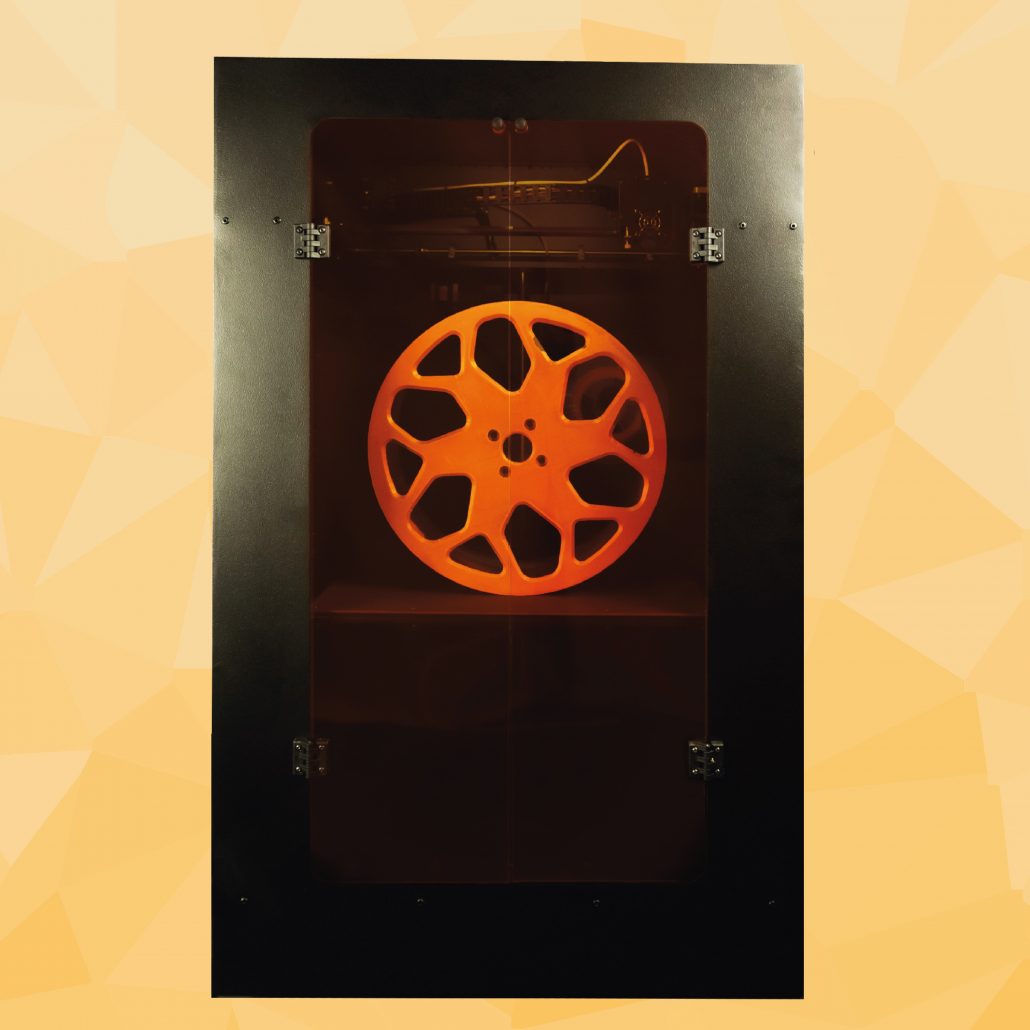 Mavis
See the quality of our 3d printed objects

The “makers” family bound by the love for technology

The made-in-italy applied to technology 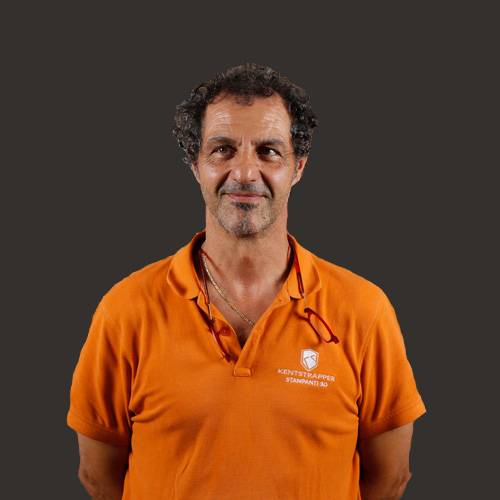 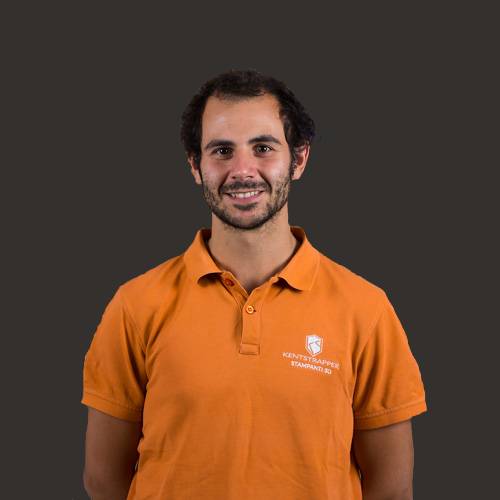 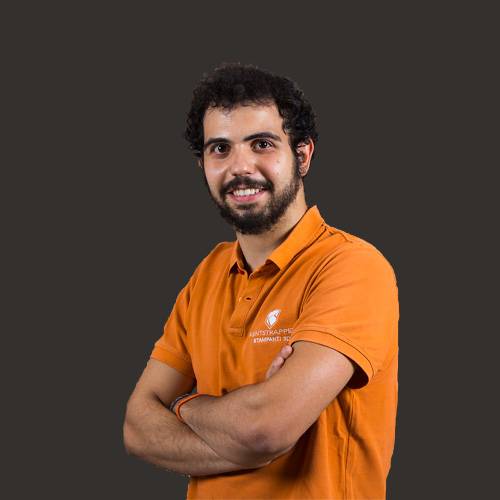 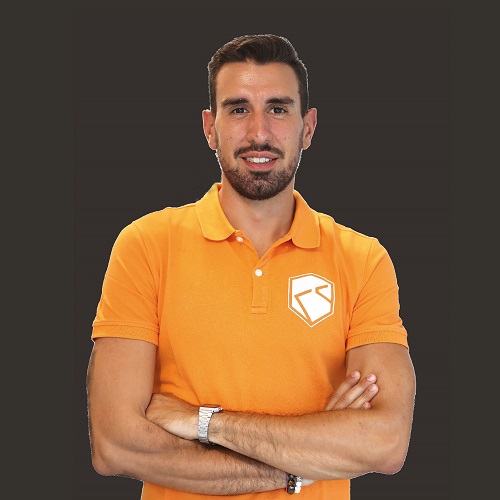 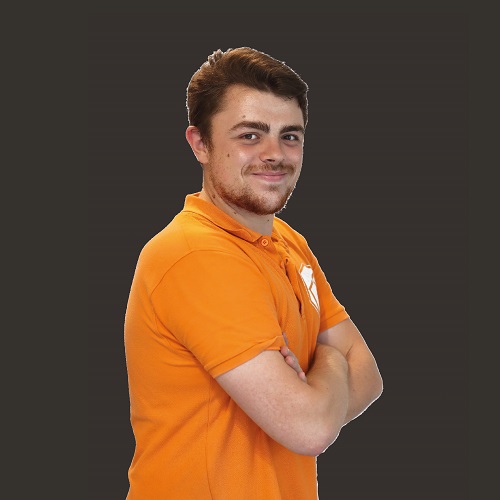 Our goal has always been to design accessible, reliable and performing 3D printers, able to assist companies, professionals and makers in the realization of their ideas. In whatever field our 3D printers are used you will be supported by our experience and availability, to help you shape your pr

Discover our new affordable 3d printer for the home, heir to the bestseller Galileo.

Kentstrapper is a florentine company that project and produce 3d printer

The name is a portmanteau of ” Kent ” -derived from the surname Cantini- and ” strapper ” , a term used to refer to the printers derived from the RepRap project . Lorenzo and Luciano Cantini , technology enthusiasts since childhood , founded Kentstrapper in 2011 , after -almost to ” game ” – they had built a 3d printer and had shown a fair , arousing great interest among visitors . Since then they have sold hundreds of machines , participated in fairs , television and radio , national and international events , including editions of the Maker Faire Rome ( Make emerged awarded the Award of Merit in 2013 ) . Today the company is composed not only by the members of the family but also by some employees and external collaborators .

3D  printing  allows to produce objects previously drawn with a 3D modeling software in a simple and accurate way.Using  a thermoplastic material that is melted and deposited layer by layer , the object is created  and allows to be viewed to understand if it is designed properly and if there are some new changes to apply before  the  production. Being an additive technology it can be applied in various fields , among which :

Do you want to know more?
Feel free to contact us